The last limb of the Eightfold Path, in Pali, is Samma Samadhi, often translated as Wise Concentration. The reason I’ve opted for the translation of Wise Stillness is that I don’t think the word ‘concentration’ conveys the range of experience that arises as samadhi develops.

Often, in the initial stages of developing samadhi, the meditator willexperience a focused attention on a given object such as the breath, sound or sensation. This particular stage of samadhi can feel narrow and quite focused, and it is well captured by the often-repeated phrases “single-pointed” or “concentrated mind”.

So far, this fits in with the concept I think most people have when they refer to the word ‘concentration’.

However, as samadhi develops, the aperture of perception broadens rather than to narrows. Instead of experiencing an ever-narrowing field of attention, the awareness naturally widens and becomes more inclusive.  For this stage of samadhi, the word “concentration” feels to me inaccurate. Of course, all language will run into inherent limitations. But “stillness”, for me, conveys the direct sense of being quiescent within the entire field of open perception.

Try this thought experiment. Imagine lying down in a country field on a warm summer evening, and imagine staring up at the starry sky. 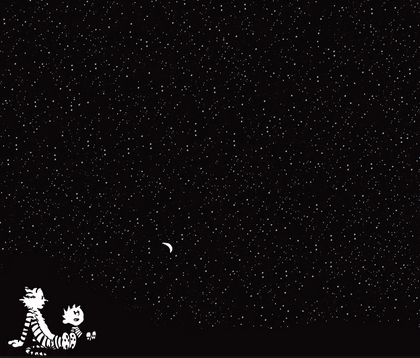 From your relaxed, care-free vantage point, you will notice many stars in the evening sky that seem to twinkle, or even blink. And while taking in the entirety of the night sky, your awareness feels like it spreads out, widens and starts to feel all-encompassing. Your awareness isn’t held to a fixed point, but rather feels open and diffuse, and the stars just naturally blink in and out of perception. 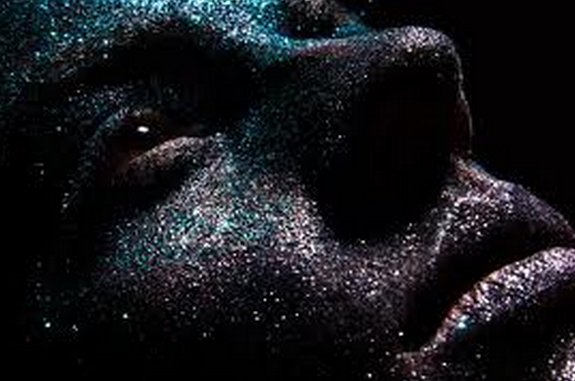 And from this perception, one gets a very real and direct taste of non-separation and of the falling away of being a fixed, separate-self distinct from everything else. Ultimately this perception affirms, on a much deeper level, the essence of Wise View: seeing things as they are.  All the limbs of the Eightfold Path can now be seen as facets of the same journey – the journey from suffering to its cessation, from separation to connection. If you’d like to review any of the previous Minutes, they are archived here.