The Buddha’s Playbook: Strategies for Enlightened Living is an ebook by Josh Summers and Michael Brooks with an accompanying training workbook and a set of guided meditations.

Here are the materials to help you with your meditation practice:

Get complete, lifetime access to The Buddha’s Playbook and Guided Meditations for: $10.00.

All proceeds from sales of The Buddha’s Playbook will be contributed to the Foundation established by Michael Brooks’ family in his name. 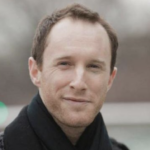 I’m shocked, stunned, and saddened to learn of the recent passing of my friend, Michael Brooks. I first met Michael on a silent meditation retreat in 2000, and we became instant dharma brothers. The Buddha’s Playbook grew out Michael’s vision for the connection between inner spiritual work and outer social activism – between the cultivation of awareness, compassion, and empathy and how those qualities integrate with social justice movements.

Michael was an intellectual with a massive Heart. His smile, laugh, and hilarity will be sorely missed. 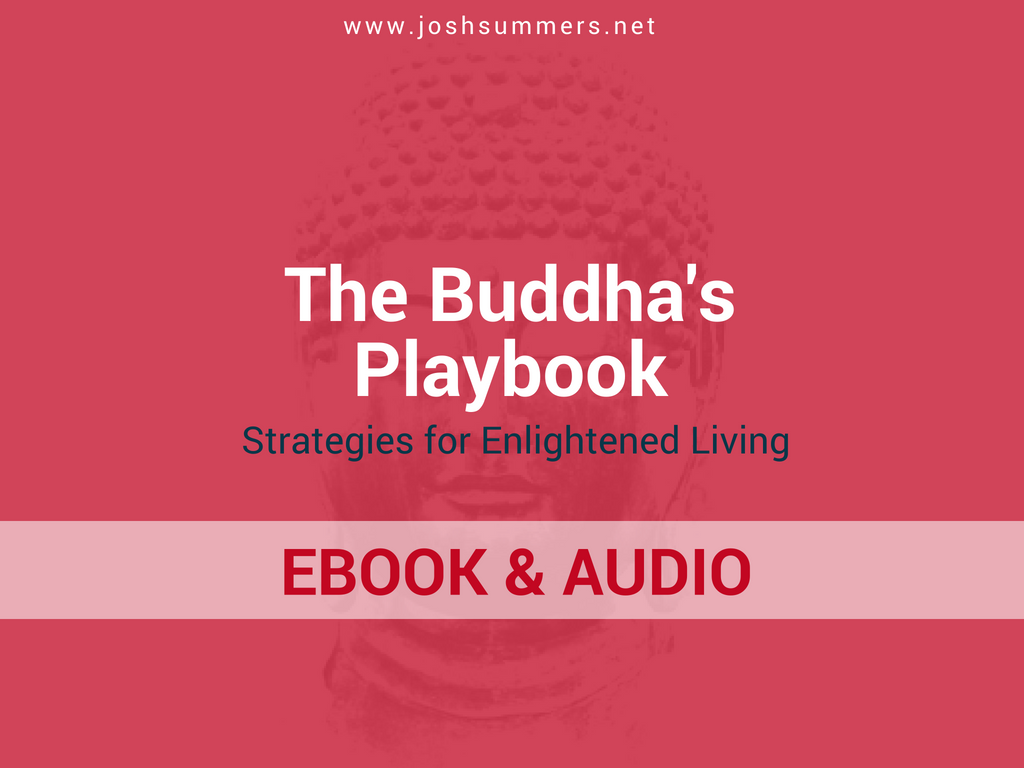