In this talk, Josh offers a dharmic interpretation of Plato’s “Allegory of the Cave,” and how meditation helps free us from being defined by conceptual projections and awakens us to a direct experience of the way things are. Listen to episode 179 here or in your favorite podcast app.

“And if he were forcibly dragged up the steep and rugged ascent and not let go till he had been dragged out [of the cave] into the sunlight, the process would be a painful one, to which he would much object, and when he emerged into the light his eyes would be so dazzled by the glare of it that he wouldn’t be able to see a single one of the things he was now told were real.” – Plato, The Republic 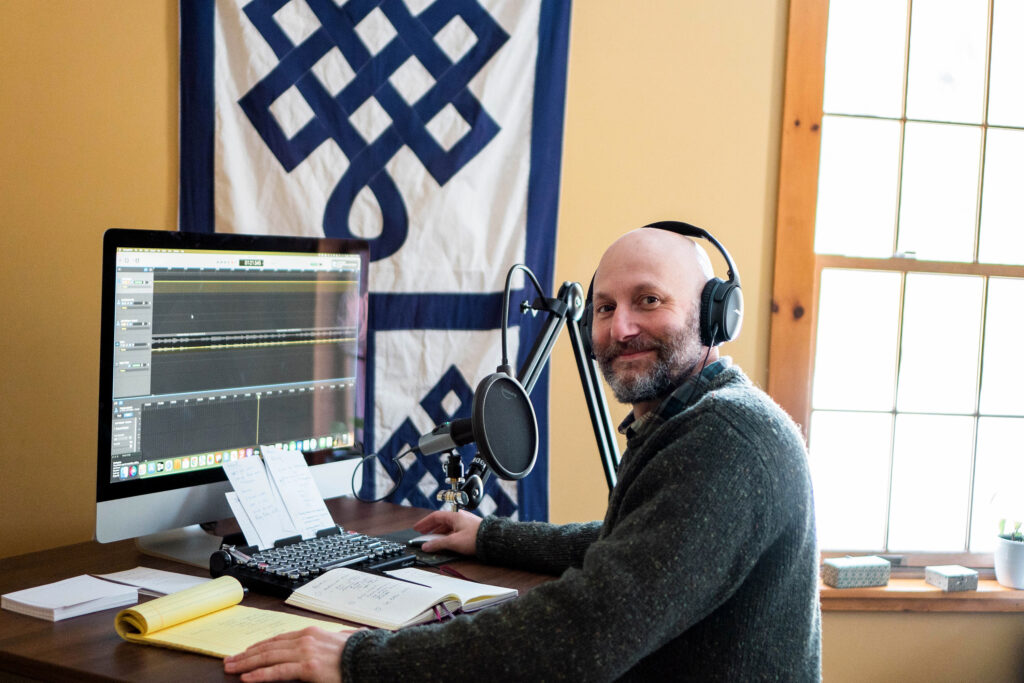 The Everyday Sublime podcast is the yogi’s companion to a full spectrum spiritual practice. Through interviews, conversations and dharma talks, Josh and his guests reflect on the highs, lows and plateaus of the journey to greater unity.

Brands we have been involved with: